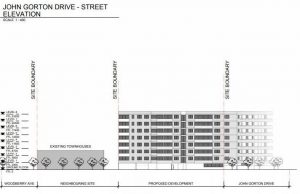 Council is very pleased that the Proposed Development of Block 3 Section 12 Coombs – the ZAPARI Development has been refused on numerous grounds by ACTPLA.

Some of these reasons include:

The full decision can be read here.